Liavek: praise and where to buy 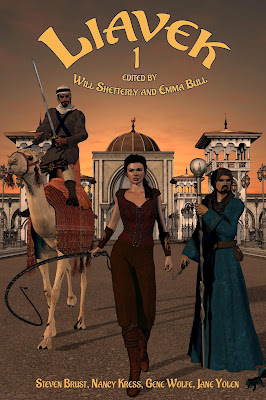 City of Luck on the Cat River. Cosmopolitan hub of subtle intrigue and wild fortune. Capital of art and adventure, caravans and culture, espionage and enchantment!

"...fast-paced entertainment as well as an exercise in shared-world fiction." —Fantasy Review

"A colorful, likable setting: a crowded port city so well-drawn that readers soon feel they could walk through it..." —Publisher's Weekly

"For a world conceived in the 1980s, Liavek was notably forward-looking... As a counter to the default whiteness of fantasy at the time, Liavekans are dark-skinned, as are the indigenous S'Rian people on whose older town the city was built. A same-sex relationship is central to some of Dean's stories, and the city has multiple religions, but also atheists — no easy feat when the various gods regularly take an interest in human affairs." —Elizabeth Graham, NPR 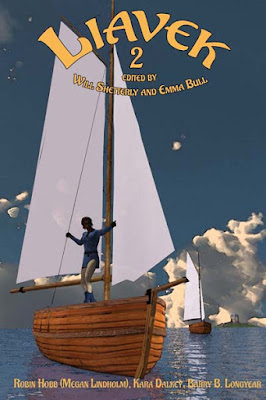 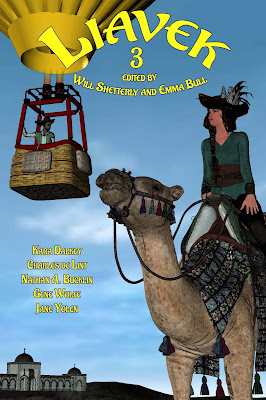 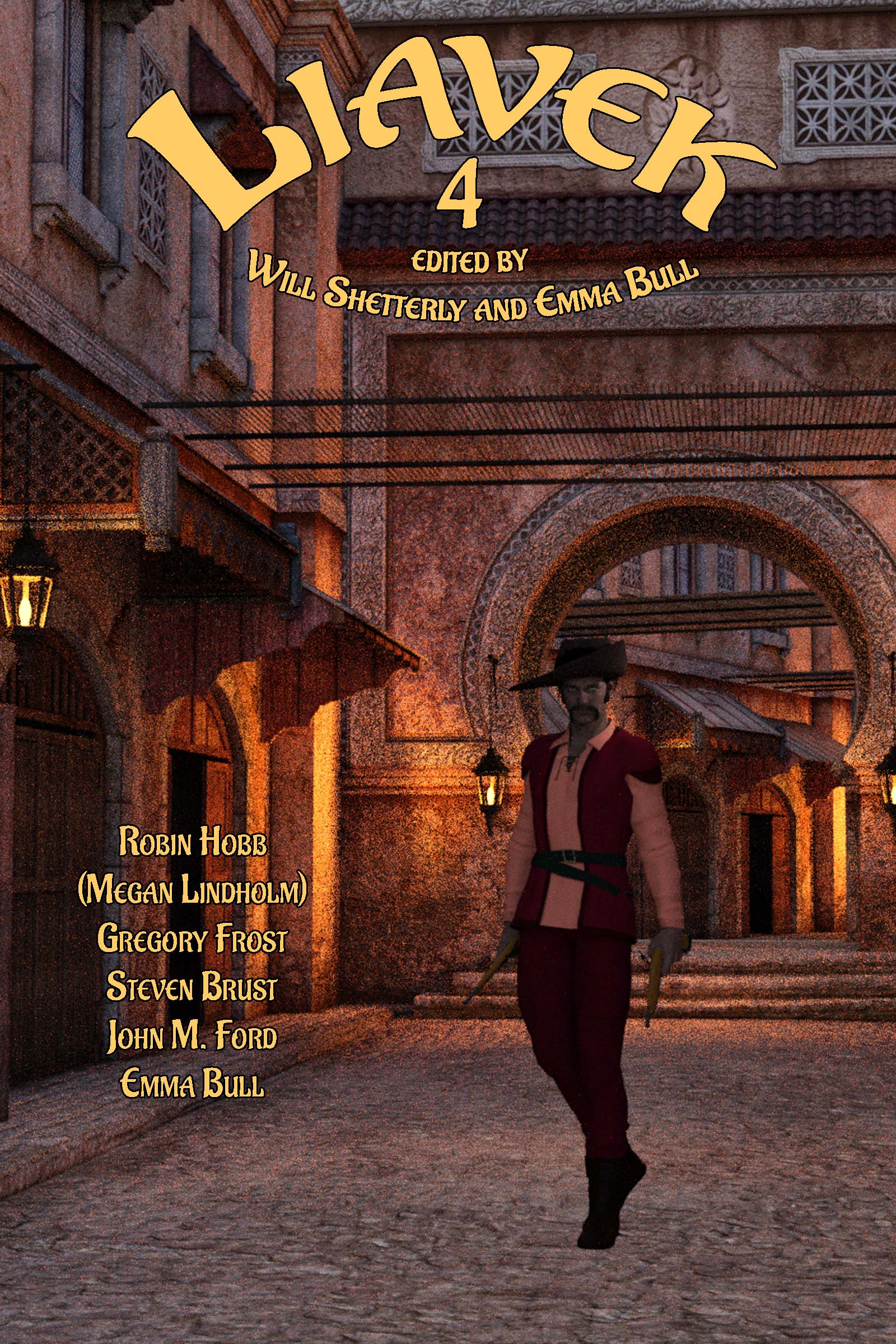 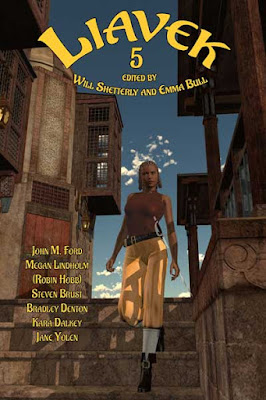 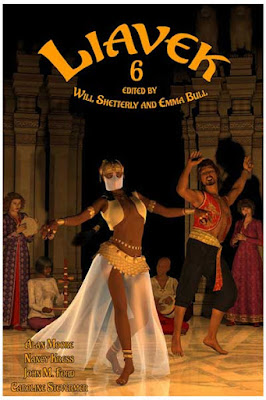 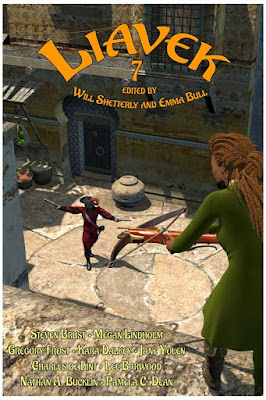 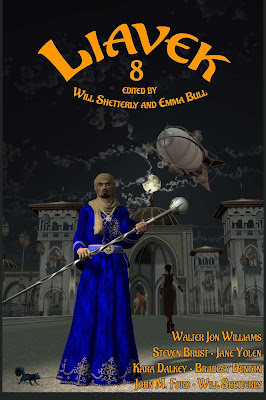 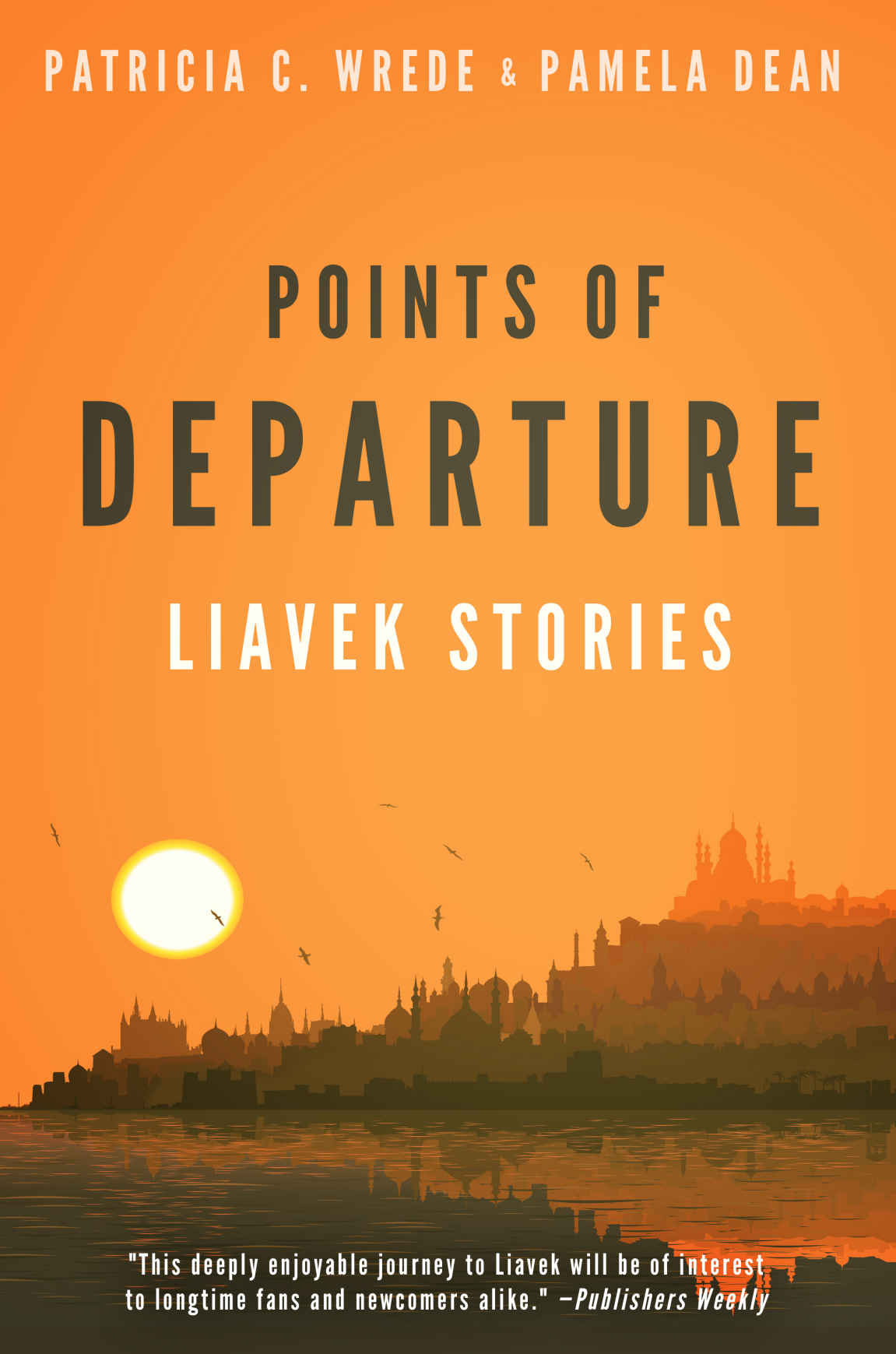 Posted by Will Shetterly at 9:42 AM No comments: